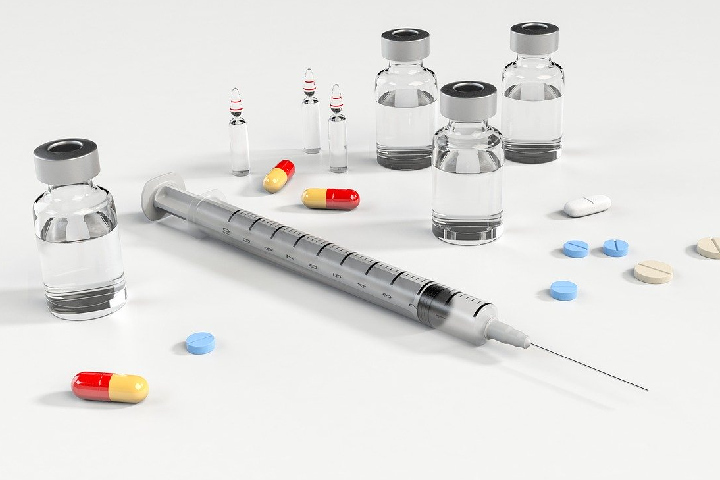 Medications: Frequently used drugs such as pain relievers or antacids increase the risk of pneumonia. The pharmacologist explains it to and warns of the price to pay when taking drugs that are not needed.

The pharmacologists warn that the consumption of several commonly used medications increases the risk and complications of pneumonia.

Although we are all exposed, this increase in unwanted consequences for the lung can occur, especially in elderly and frail people. To learn first-hand the details about an issue that can affect a high percentage of the population.

1. Drugs That Are Under Suspicion

What are those drugs?

It must be made clear that it is not that the drug causes pneumonia. Is not that.

What can happen is that a person already infected (with a viral or bacterial infection) is more likely to evolve into pneumonia. 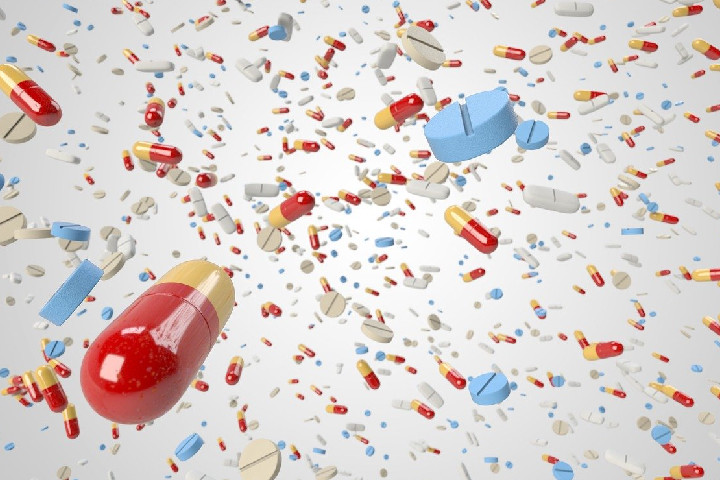 It can happen with opioid pain relievers (those that contain, for example, tramadol hydrochloride), with tranquilizers or sedatives (diazepam or lorazepam); with antidepressants such as citalopram or sertraline; and with antipsychotics (quetiapine, gabapentin, and pregabalin).

Many people are taking them

Despite its possible risks, when the drug has been prescribed for a real problem, in an indication authorized by the regulator, at appropriate doses, and for the proper time, it is best to continue taking it.

Are the Possible Consequences Worse in Old Age?

Yes. For example, in a nursing home, 10% of those admitted may have pneumonia at any given time.

But that percentage can rise to between 17% and 30% among those medicated with an antipsychotic.
What measures should be taken in such cases, with older people?

Study each case well. The worrying thing is that most of the patients who receive it do not need it and have been prescribed it outside the regulator’s indications.

“There are treatments of months or years that have no clinical justification.”

From what has been seen so far, and taking Catalonia as an example, 20,000 of the 64,000 people who lived in residences received at least one antipsychotic, in treatments of months or years.

This has no clinical justification and comes with too high a price to pay: a doubling of mortality.

2. The More Drugs, the More Risk

How many more of these drugs are combined more increases the risk?

The risk of suffering from treatment-associated pneumonia is higher in the entire population, and not only in the elderly, when two or more of the mentioned drugs are combined.

Just one of these drugs is enough to increase the risk by 1.5 times; But in taking another one simultaneously, the risk can increase up to three times more.

And What if the Medicine You Are Taking is Acetylsalicylic Acid?

It does not appear to increase the risk of pneumonia at low doses if one has an underlying infection.

It seems that in the flu that occurred in 1918 (with a disastrous outcome for many people worldwide), it did have that effect because it was administered in very high doses, 6 grams per day.

Nowadays, and when the specialist has recommended it for cardiovascular reasons (for having suffered a stroke or a heart attack, for example), they usually take about 100 mg, sixty times less.

In those cases, they should follow the recommendation that their doctor has given them.

It is not the best option. According to the data we have, taking it to treat fever implies a higher risk of respiratory and cardiovascular complications if there is already an underlying infection. 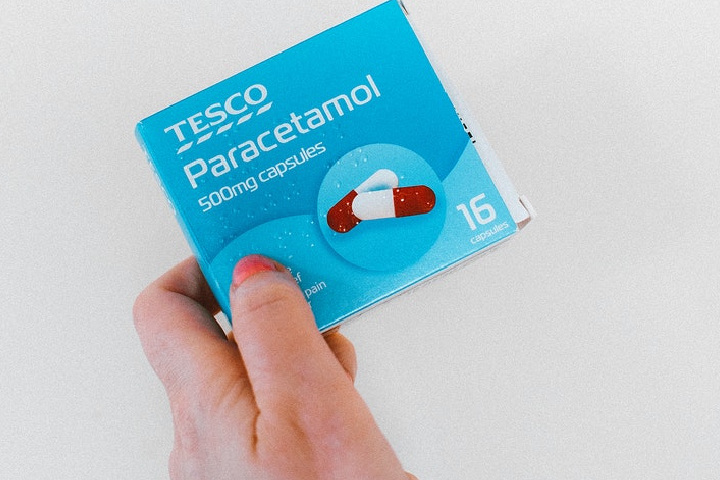 If a fever has to be treated, paracetamol is considered preferable. But beware, generally, 500 or 600 mg is enough, it is not necessary to take 1 gram several times a day (and never take more than 4 grams a day).

What if there is intolerance to paracetamol?

4. The Case of Antacids

What are the peculiarities of omeprazole and similar drugs?

What they do is facilitate the entry of viruses into the body. It is an effect derived from its function, which is to suppress gastric acidity.

“Gastric acid destroys germs; if we suppress it, we also eliminate a defense mechanism.”

Gastric acid secretion is a defense mechanism against infections because gastric acid destroys bacteria, viruses, and other germs present in food.

So when we suppress it, we stop one of our most important defense mechanisms as well. It is one of the most consumed formulations.

Its use – such as antipsychotics – has multiplied between two and ten times in the last 10 years, especially in the elderly, the most vulnerable.

That is not because they suffer more ulcer gastric or duodenal; it is due to very successful marketing campaigns among doctors.

Do You Know If You Are Taking The Medications Well?

3 Breathing Techniques To Relax Before Bed

Poached Egg With Avocado And Prawns

3 Breathing Techniques To Relax Before Bed