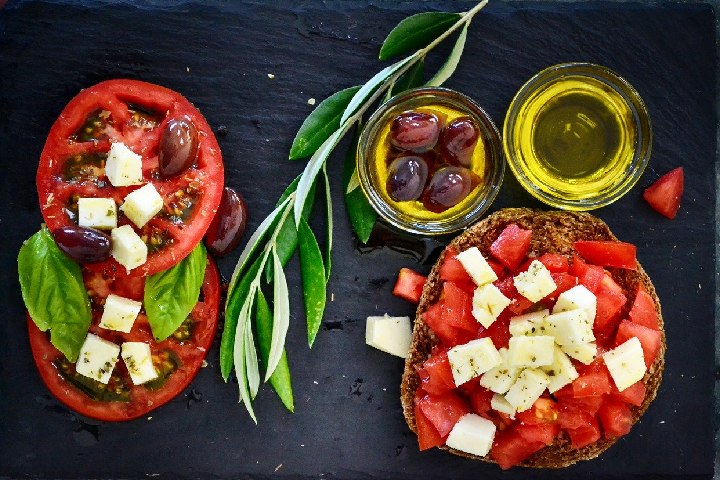 Mediterranean Diet: The Mediterranean Diet is rich in vegetables, fruits, cereals, nuts, but do you know exactly which ones? We discover 15 foods native to this area or incorporated into our culture for centuries.

Cereal (which means to grow) is the fundamental pillar of the Mediterranean diet. And if you have to choose one, Wheat is undoubtedly king. Nowadays, it may have an individual lousy press for gluten, but if there is no intolerance to this substance, it is very healthy food.

It is an excellent carbohydrate source, an essential nutrient that gives you energy and that you should not do without. The most common is to take it in the form of bread, flour, pasta, batters, although the bran and germ can also be eaten (the latter is considered a superfood because of the nutrients it contains).

If there is any emblematic food of the Mediterranean Diet, it is olive oil. And it is that the cultivation of the olive tree is one of the oldest in this area, dating back 4,000 years before Christ. 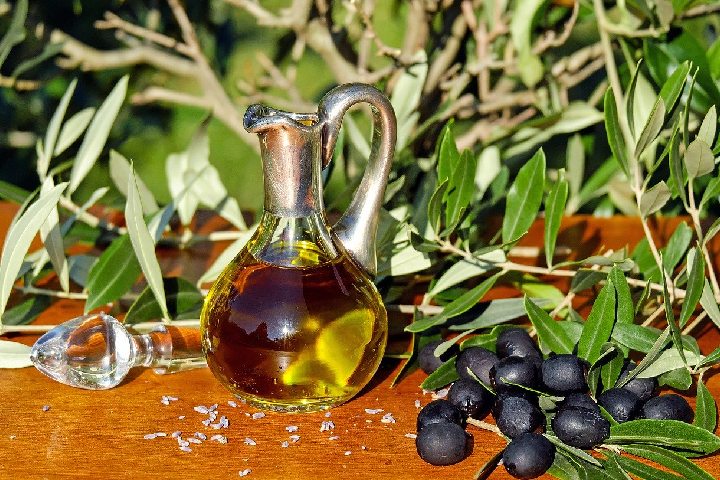 His list of virtues is long. Numerous studies have shown that it helps prevent breast cancer or improve the lipid profile (reduces bad cholesterol and increases good).

To preserve its medicinal properties, the oil must be extra virgin. If it is refined, it loses its protective virtues. Use it for cooking and seasoning, but keep in mind that it is caloric: only one tablespoon (10 ml) contains 90 kcal.

Although they come from the East, Greeks and Romans discovered their medicinal properties and introduced them into our culture, that is why garlic and onions are two “classics” in the most typical dishes of the Mediterranean Diet.

The purple onion variety is the one that contains the most quercetin, a substance with anti-inflammatory and analgesic action.

Garlic, in addition to enhancing the flavor of any stew, is one of the best natural antibiotics that exist. Also, consuming more than 10g of garlic a day (about two cloves) has been shown to lower the risk of cancer.

Brought from America by Christopher Columbus, it has ended up becoming an essential part of our dietary pattern. Hence, it is an obligatory ingredient in stir-fries to prepare dishes such as paella or the protagonist of recipes such as the Escalivada (pepper, eggplant, and onion in the oven).

It also contains large doses of zeaxanthin, an antioxidant that prevents eye diseases.

It is the real star of all Mediterranean salads. It is suspected that its origin dates back to Roman times, who used to serve lettuce at all meals, although it could be earlier. 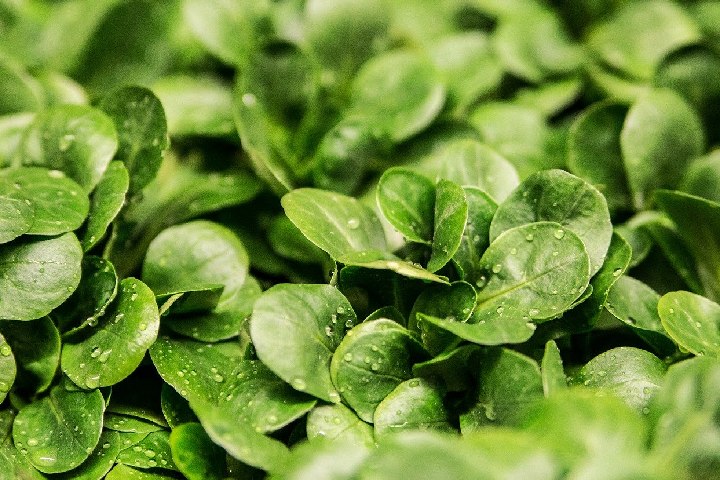 It should be eaten daily as it has a long list of nutrients: vitamin A, group B, potassium, calcium, phosphorus, magnesium, and only 18 kcal per 100 g of food.

It is very rich in fiber so that it can cause flatulence. Chew it well.

Wild carrots have to fill out naturally in the Mediterranean region since forever, that is why they are another of the Mediterranean Diet’s star vegetables. However, the varieties that we find in the market have different origins.

It is the wealthiest vegetable in beta-carotene or provitamin A, essential for healthy eyes, skin, and mucous membranes.

Also, it is a great natural digestive that calms stomach pain and fights diarrhea.

Also, from America, the tomato is part of centuries-old recipes of our culture. It is the base of any stir-fry and an essential ingredient in salads.

Excellent source of lycopene, a powerful antioxidant that fights the damage caused to cells by free radicals, thus protecting you from diseases, including cancer.

If you prepare it in a sauce with virgin olive oil, you enhance its lycopene’s action even more.

The consumption of lentils or peas in the Mediterranean region dates back to ancient times. These legumes were highly appreciated by both the Greeks and the Romans.

Others, such as beans, come from America, but they are also highly integrated into our diet. 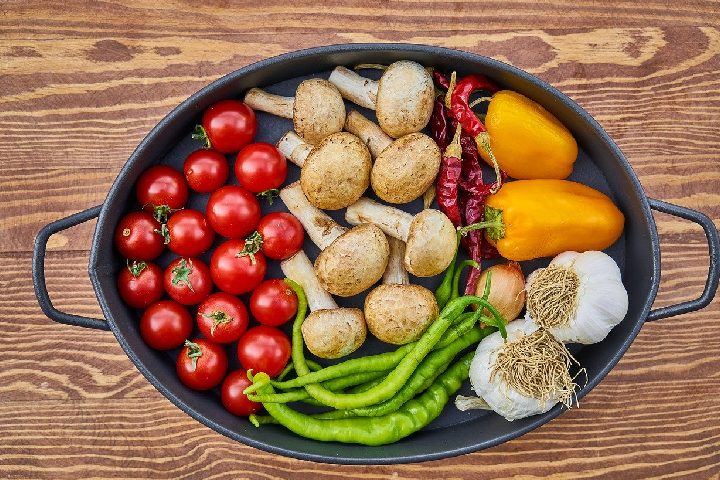 Legumes are a great origin of vegetable protein that, if combined with cereal, provide all the essential amino acids that the body needs, that is, as many as meat but without saturated fat or cholesterol.

Also, they are a great source of slow-absorbing carbohydrates and fiber.

Fish is another of the obligatory foods of the Mediterranean Diet. Any variety is recommended, but we would opt for the sardine if we had to choose one.

Besides being popular, it is inexpensive. And although it has been called a “second-rate fish,” probably because of its low price, scientific studies have shown that its richness in omega 3 fats is very high, so it is an excellent ally of cardiovascular health.

Traditionally, Mediterranean peoples have swallowed more fish than meat. And the most gobble meat was poultry (white meat).

The intake of red meat grows with the Germanic peoples’ invasions, great consumers of this type of heart, but it is not so typical of the Mediterranean.

Always choose the lean parts of the meat.

Fig trees and vineyards, like olive trees, are a large part of the Mediterranean’s essence. Wine, a product of the grape, has been consumed in this area since time immemorial.

Grapes are a great source of resveratrol, a powerful antioxidant that fights the damaging action of free radicals and protects your cells.

And figs, juicy and tender, are the fruit that provides the most calcium: 35 mg per 100 g of food if they are fresh, and 162 mg if they are dry.

Cabbages, broccoli, cauliflower, or turnips are the primary vegetables of the Mediterranean Diet in winter. Ideal for steaming, boiling, or making comforting broths. 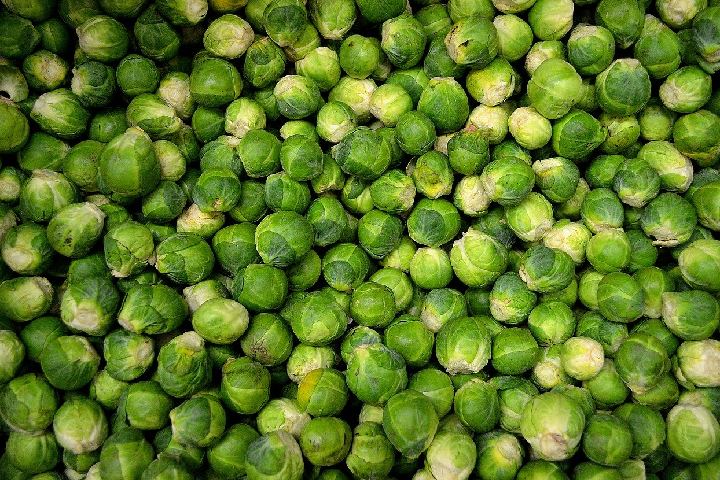 Also, they are excellent natural detoxifiers that help clean your body.

Originally from the Far East, the Arabs introduced it to the Peninsula in the 10th century. It has ended up becoming one of the most popular fruits in the Mediterranean region.

Taking it in juice is a tasty way to obtain vitamin C that your body needs—an essential nutrient to protect you from infection. Also, it is advisable for people who suffer from anemia because it favors the absorption of iron.

Oranges also stimulate the elimination of uric acid through the urine.

Although it is native to China, the hazelnut has been cultivated in the Mediterranean area for centuries. Also, Spain is a large producer and has designations of origin such as the Reus hazelnut: They are very rich in oleic acid and vitamin E (a powerful antioxidant).

As for the almond, although its cultivation dates back 5,000 years to ancient Persia, the Phoenicians introduced it to the Peninsula, and in Muslim Spain, it was a luxury ingredient in the kitchen.

They are a source of vegetable proteins, healthy fats, and a lot of calcium, so it is an alternative to milk.

Although the most popular is Greek yogurt, the origin of this dairy obtained from the bacterial fermentation of milk is located in Turkey. 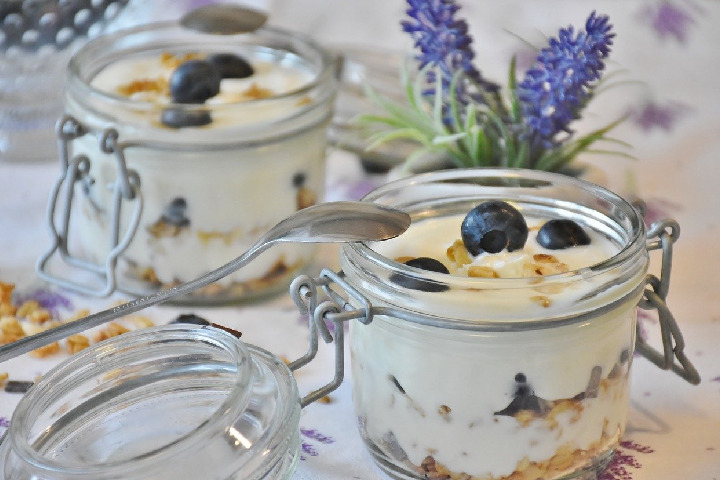 Yogurt is more easily digested than milk, contains less fat, and best of all, it provides good bacteria that balance the intestinal microbiota.

And a microbiota in balance is essential for excellent general health since it intervenes in many organism processes.

Possibly the Best Diet in the World

Many scientific investigations highlight the health benefits of the Mediterranean Diet. By listing two of the most important, it has been shown to help ward off cancer and protect cardiovascular health.

But, what is the secret so that its benefits are so many? According to the Mediterranean Diet Foundation, these benefits are specifically due to: The type of fat that characterizes this diet: olive oil, oily fish, and nuts.

The proportions of the primary nutrients that your recipes have: cereals and vegetables as the base of the dishes, and meats or similar only as a garnish.

The richness in micronutrients it contains results from the use of seasonal vegetables, aromatic herbs, and seasonings. UNESCO has recognized the Mediterranean Diet as an Intangible Cultural Heritage of Humanity.

3 Walks With Healthy Goals for your health

Castor Oil: Facts, Uses, Benefits and Its Side Effects