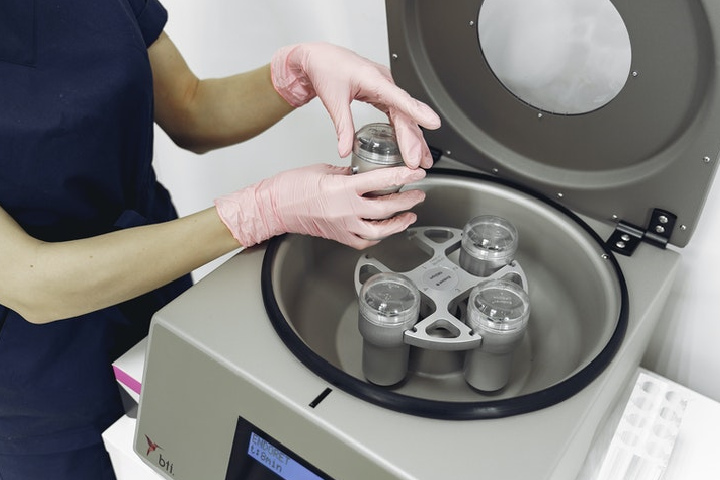 Donate Plasma: Emphasis is placed on donating blood, but the specific donation of blood plasma is also essential as it has helped save lives and is used to develop treatments for some diseases. Now it opens a new hope also to fight against the coronavirus.

Plasma is a substance that is part of the blood, and there are two ways to obtain it:

Through conventional blood donation. Since that blood is then divided into its main components: red blood cells, platelets, and plasma. Through specific donations of plasma.

The centers where both extractions are performed are the same. But the exclusive donation of plasma has specific uses and characteristics.

Blood is made up of liquid and reliable components (platelets, white blood cells, and red blood cells, mostly).

Plasma is the liquid of the blood and through which our defenses circulate.

That liquid is what we call plasma. It is the majority component. It accounts for 55% of the total blood and is straw yellow.

Its function is to be the means of transport. Carries food, hormones, and protein throughout the body.

2. With Plasma Medicines Are Made

There are two ways of using plasma.

We hear a lot about blood transfusions, although these are hardly ever done today.

“Patients do not receive whole blood. Only in particular cases of newborns who have to undergo a total blood replacement”, explains Dr. Enric Contreras, health care director of the Blood Bank of Catalonia.

Of the three components, the most widely used are red blood cells (red blood cells). Plasma and platelets have specific functions. 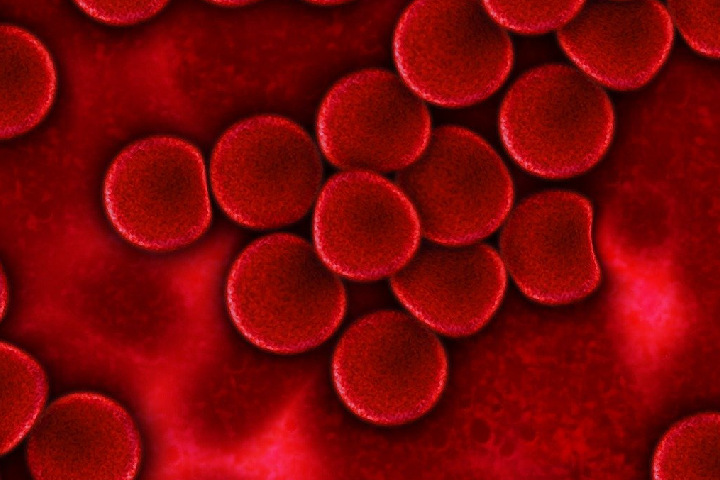 They are used mainly to make drugs. Proteins carried by plasma include the body’s antibodies or defenses.

Pharmaceuticals use it as a basis for the manufacture of drugs, called blood products, based on antibodies. It processes and concentrates on treating diseases.

3. Why is Plasma Important?

Plasma has a direct use mainly in two cases :

Severe bleeding or people with clotting problems, as plasma contains clotting proteins.
People with problems with the immune system, because plasma carries defenses.

Donate Plasma does not cover to manufacture all necessary drugs.

In the case of the development of blood-derived treatments, there are specific donations of plasma, which are requested from people who have had certain diseases and whose particular antibodies can help treat other patients.

4. What Requirements Do You Need to Donate?

The requirements for the general donate Plasma is the same as that of blood:

“In the case of plasma, the most appreciated blood group is not O, but group AB, as it is more compatible with all the others,” explains Dr. Contreras.

That is why people of this blood type are asked if they can donate more often.

5. Differences With the Blood Donation

Duration of extraction. The main difference between donate Plasma and donating blood is that it takes a little longer. It lasts about three-quarters of an hour.

That is why it is recommended to reserve an appointment online to facilitate that donors do not have to wait. 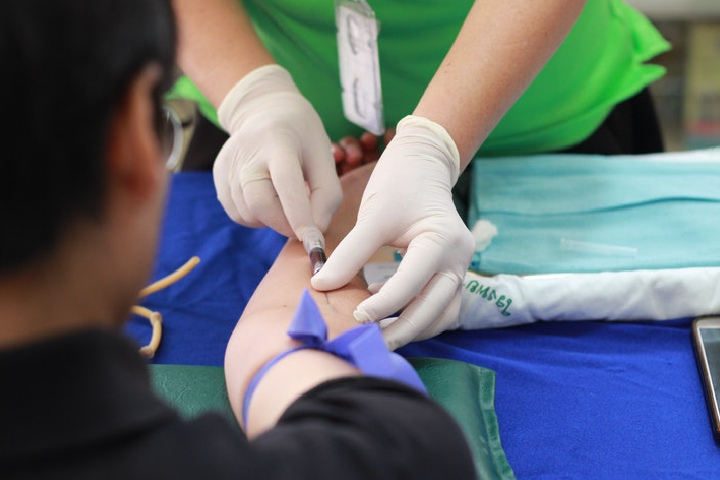 Let’s donate more times. Plasma donation can be made every fortnight and without the need for limits. Therefore you can contribute up to 24 times a year, compared to three or four times for a whole blood donor.

The reason is that the body’s ability to make plasma is high-speed. In a few days, the amounts of proteins and mineral salts have recovered.

6. How is Plasma Extraction

The plasma donation operation is more extended, as it requires it to be separated from the other components of the blood.

This process is called plasmapheresis. It is done automatically by a machine, the cell separator.

“This machine separates the blood’s components, the plasma remains and returns the blood cells to the donor,” explains Dr. Contreras.

It is done with a simple prick, like the typical blood draw, and has no significant complications.

7. Research in the Coronavirus

From the pharmaceutical company Grifols, a specialist in plasma-based treatments, they are working on two treatments against COVID-19. 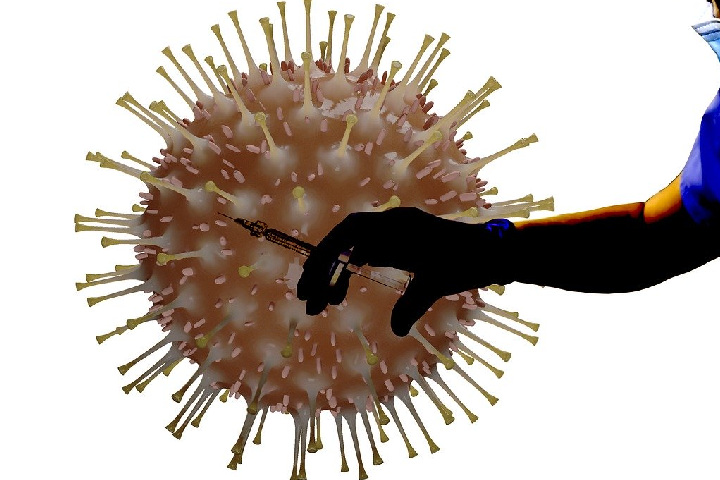 It involves using the antibodies in the plasma of people who have already had the disease to help other patients.

The first therapy is scheduled to start in mid-July. It is a specially treated antibody that helps avoid the so-called “inflammatory cascade.”

A disproportionate reaction of our defensive system to the coronavirus is one of the causes of death in some cases.

Fall Fashion Short Haircuts That Suit Us All

The 15 Foods Of The Authentic Mediterranean Diet

7 Things Women do to Gain Self Confidence

How To Choose Between Cushion Cut And Princess Cut Diamond?

What To Do When Dealing With A Sunburn