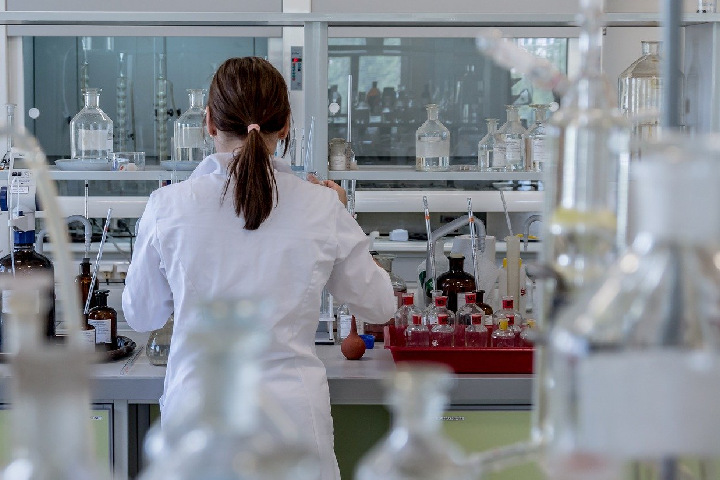 Prolactin: Although it may be due to a tumor in the pituitary gland, the gland in the brain responsible for producing prolactin increases due to stress or taking certain medications. Prolactin is the hormone that makes the mammary gland produce milk.

Therefore, it is normal for it to be high during pregnancy and lactation. But what can indicate if your blood test reveals prolactin levels above average and is not due to either of these two assumptions?

Dr. Laura Cortes, a gynecologist at Women’s Carmona Dexeus, assures that those slightly above average levels are simply due to stress most of the time. 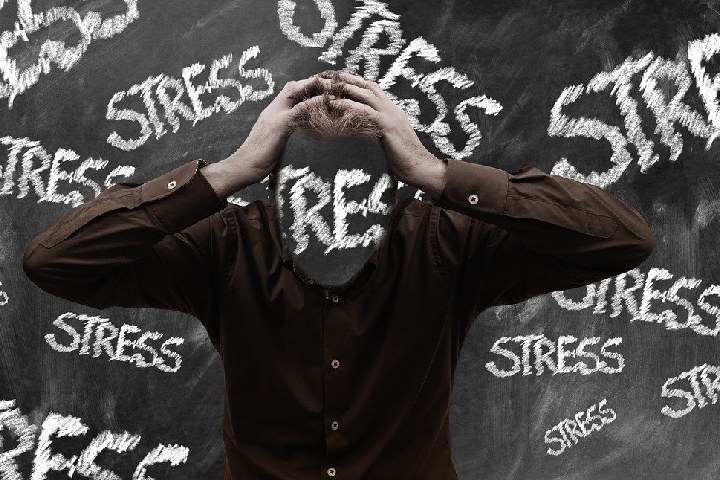 “This hormone varies throughout the day. If you have had sex the night before, have been physically active, have run to have your blood drawn because you were late. All of this can raise prolactin levels.”

Taking certain medications would be the second most common cause of hyperprolactinemia or high prolactin:

3. What if the Cause is a Tumor (Prolactinoma)?

It is not the most common, but when prolactin levels are high, it must be ruled out that the cause is not due to a tumor in the pituitary gland.

This gland, begin at the brain’s base, is responsible for producing prolactin and stimulating the thyroid to produce thyroid hormones.

If there is a lump in the pituitary gland ( called prolactinomas ), prolactin levels skyrocket.
These are usually benign tumors.

4. What the Doctor Does

If the analysis shows high prolactin, the first thing the doctor rules out is that you are not pregnant or are breastfeeding. 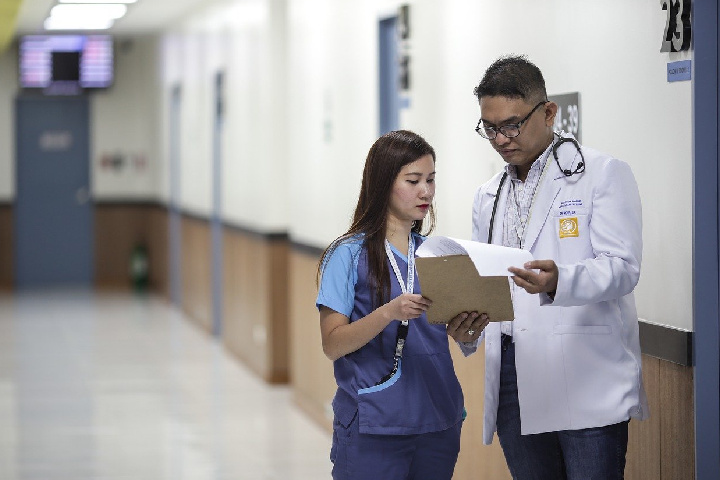 If not, it is verified that certain drugs are not being taken or the analysis is repeated to rule out that stress is not the origin – a prolactin pool is performed, which is three blood draws in a row (half an hour is allowed between each) in which the patient should be calm.

If all these causes are ruled out, and the levels are still high, the next step is to perform an MRI of the head to check for a prolactin-producing tumor (prolactinoma).

5. What Symptoms Does It Cause

Usually, slightly high prolactin and occasionally due to stress is asymptomatic. When there are symptoms, it is because the levels are multiplied by two or three and continuously. In these cases, the cause may be a prolactinoma or taking drugs mentioned above regularly (for example, people who follow treatments with antidepressants). 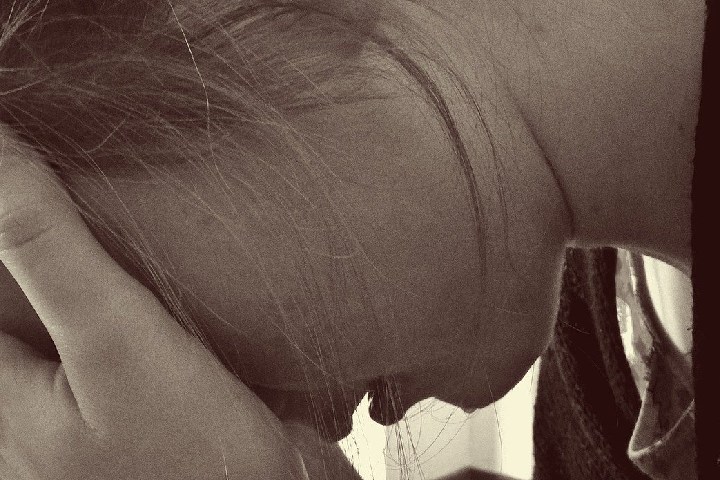 The Most Common Symptoms Are

Secretion of milk from the nipples without being pregnant or breastfeeding. And it is logical because the function of prolactin is just that. If the cause is stress, there are usually no symptoms.

Problems with menstruation, which goes away or is irregular. “Actually,” explains Dr. Cortés, ” the brain reacts as if you were pregnant. The pituitary also produces hormones that stimulate the ovaries to ovulate, but if prolactin is high, it inhibits these hormones’ production, and you do not ovulate. you don’t even have your period. ”

Vaginal dryness If the ovaries do not ovulate, you do not produce estrogen, a hormone that, among other things, acts as a natural moisturizer. The symptoms are near those of a menopausal woman due to the decrease in estrogen (vaginal dryness, sexual loss of appetite ).

In men, prolactin can also skyrocket, and in these cases, it causes erectile dysfunction and breast enlargement.

6. How High Prolactin is Treated

Dr. Cortes explains that high prolactin is only treated if it causes symptoms. But if there are symptoms (the woman does not ovulate and wants to get pregnant or suffers vaginal dryness and pain during intercourse) and the cause is a prolactinoma (benign tumor in the pituitary gland):

The first treatment option is to take medication (cabergoline) to decrease prolactin production. “The results are quite good, and they are drugs that are well tolerated, ” says Cortes.

If the levels can not be lowered, surgery may be chosen to remove the tumor. And if the cause is an unwanted effect of a drug, attempts are made to modify the drug as much as possible.

The Dangers Of Taking Anxiolytics And Their Side Effects

Paleo Diet In Healthy Version, With A Menu

Magnetic Mask: The Beauty Trend That Comes Back Stomping

Castor Oil: Facts, Uses, Benefits and Its Side Effects