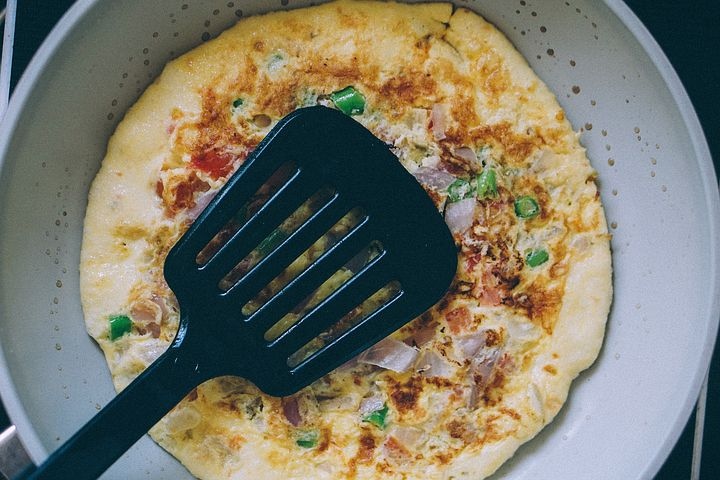 Here is an omelet suitable for a low-calorie diet. It has 250 less than that of the traditional recipe, and it is delicious! Super light potato omelet.

Do you want to get a Spanish omelet with 250 fewer calories? Well, follow the instructions of our super light potato omelet, and you will have it without difficulties and without regrets! 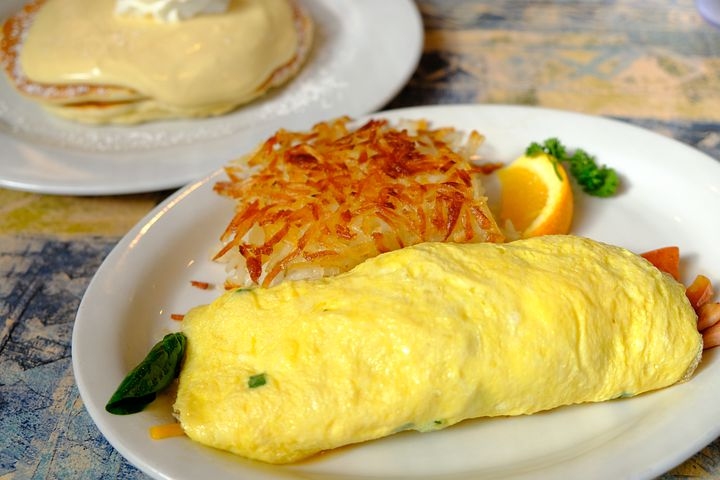 A 100% guilt-free version of one of the most typical dishes in Spain thanks to a couple of trick Cook the potatoes instead of frying them, which is what makes them a real caloric bomb.

And curdle the tortilla in a non-stick pan, which allows you to reduce the amount of oil to the minimum possible expression.

Without a doubt, a must in the recipe book to lose weight when you are on a diet.

a. Cook the potatoes

Wash the vegetables and cook them whole and with their skin in a saucepan with plenty of cold water. And when the water starts to boil, prepare them for about 35 minutes or so.

b. Drain and cut into squares-Potato

Once cooked, drain the potatoes, let them cool, peel them and cut them into small squares.

To give them a crunchy touch, saute the seasoned potato squares together with the minced garlic in a pan with a thread of oil until lightly browned. But try not to burn them.

Finally, mix the sauteed potato taquitos with the beaten eggs, and curdle the food in a non-stick pan. So you will not have to add almost oil.

And it is served garnished with some fresh parsley leaves. the traditional recipe and it is delicious! Super light potato omelet and Spanish omelet suitable for a low-calorie.

Broad Beans With Eggs And Sausages

How The “Vitamin Thieves” Affect You

Skin Lesions Causes, Types and How to Get Rid of it