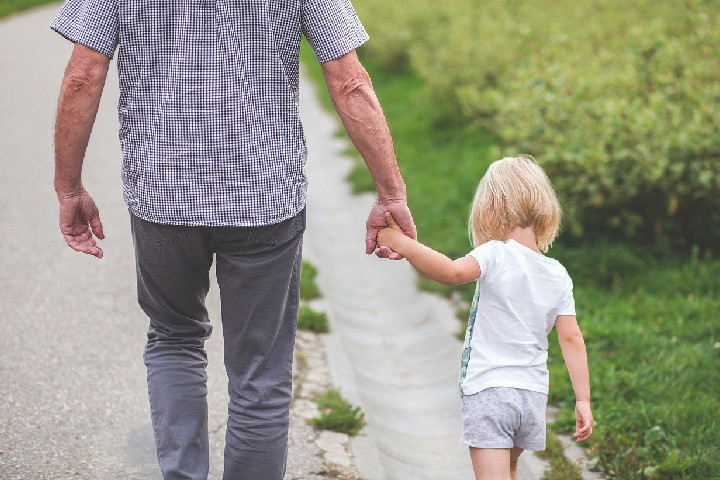 Adulthood: When you thought you had already passed the “pimple stage,” you discover how those unsightly bumps reappear on your face. From the hand of the dermatologist, we explain what is behind this ” return to adulthood.”

Although it is not a problem that affects the majority of the adulthood population, having acne after 30 is not an exceptional situation.

Now, while in adolescence the origin of acne does not have a “flip side,” it is a hormonal issue, in the case of adults, according to dermatologist “forces us to look for the specific cause of each case. Especially those who have a severe form of acne.”

“Both hormones of ovarian origin (estrogens and progesterone) and those of adrenal origin (among them, cortisol, a hormone closely related to emotional stress) can be behind an outbreak of acne in an adult, “says the expert.

And it is that ” any hormonal change can facilitate its appearance. “ 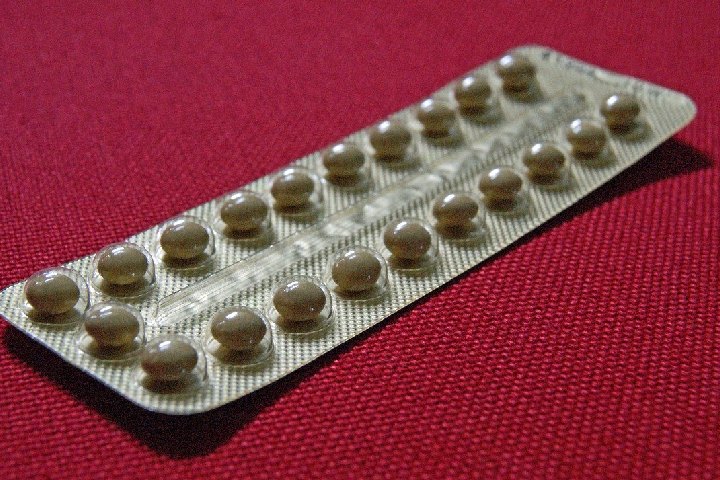 For example, “in any treatment in which a woman is taking hormonal contraceptives, at the beginning and the end, there may be a transition phase in which the hormones are adjusting to the new situation. In those periods, there may be breakouts of acne”, aim.

Stress produces hormonal disorders that can lead to acne.

Now, according to the doctor, anovulatory treatments, those that inhibit the production of eggs, “can in some cases regulate the hormones of women and, in this sense, usually improve results. They are used as treatment .”

Based on his experience in the consultation, the doctor assures that the criterion to follow to end this dermatological disorder more than the age of the person suffering from it is the intensity of the outbreak.

In addition to creams, you may need some medicine against the bacteria responsible for acne. 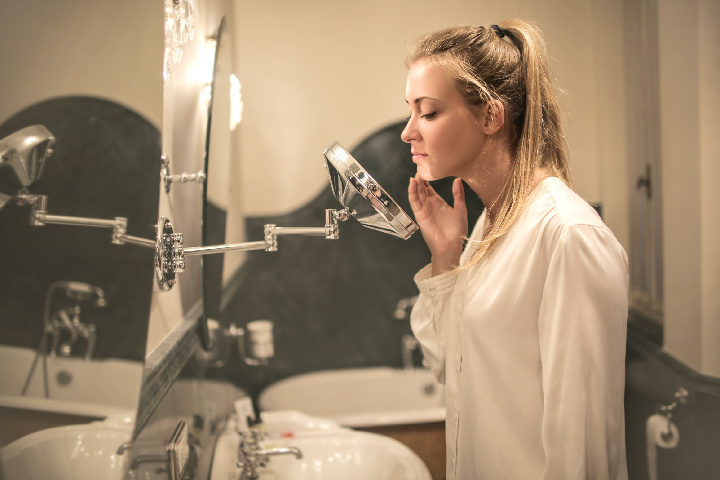 “In mild forms, we usually use products applied to the skin. If it becomes complicated, we combine these products with oral drugs.

If the severity increases and is already considered high, the only effective treatment is the administration of a drug ( isotretinoin), which acts at various levels:

3. Fat Creams Are Not Suitable

Acne’s appearance beyond adolescence usually coincides with the beginning of certain personal care routines that include the application of cosmetics, many of them with anti-wrinkle action.

One of the usual ingredients in these products is retinoic acid, which “in addition to being effective in reversing skin aging, is a widely used drug against acne, ” says the expert.

Make sure your creams are “oil-free” products (oil-free) 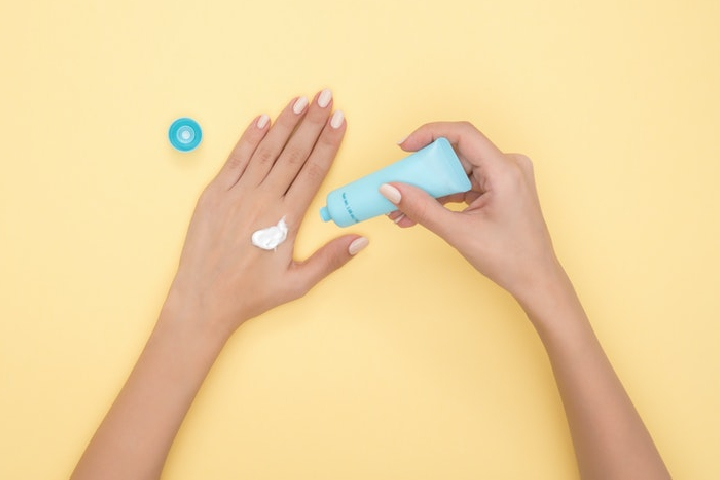 As for greasy creams, the doctor warns that their application can lead to the formation of acne: “A frequent reason for its appearance in adults is found in cosmetics.

Especially in the oiliest”. And he adds: “Also makeup could be a possible origin.”

4. Do Scars Increase With Age?

For the expert, there is no reason to justify the general idea that acne leaves more marks on the skin among adults than among adulthood, at least, based exclusively on age.

“This theory may be based on a false sensation since people who reach adulthood with acne tend to have more severe forms,” ​​he says. 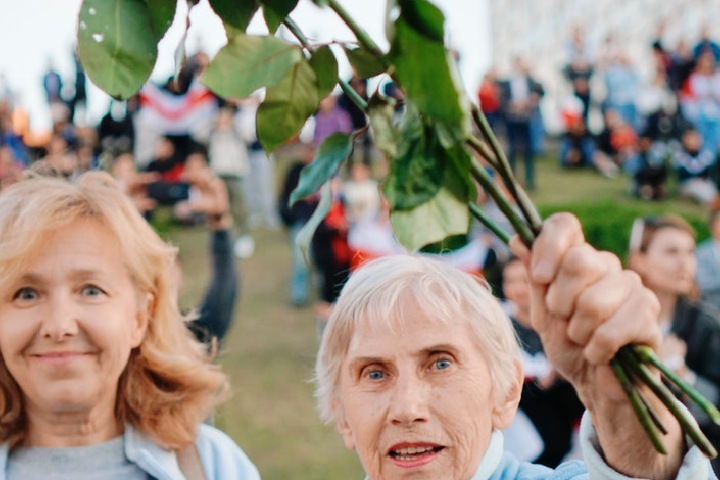 ” Many patients come to my office, blaming themselves that they have scars because they touch the pimples.

However, it is important that they know that acne does not necessarily leave marks on the skin, ” remarks the doctor who assures that “there is no problem in” removing it.

The pimples ” as long as it is done very cleanly, with the fingertips and with both hands. Using only one makes us usually start the pimple, and we end up getting a wound”, describes the dermatologist.

5. Do You Know What the “Triangle of Death” of the Face is?

It sounds very, very bad. However, this name so “movie” is justified. Let’s see why.

It is known as the “triangle of death” to the area in the center of the face that forms a triangle in which the upper vertex is located at the birth of the nose, and the lower two coincide with the corners of the lips.

The danger hidden in this area is that if we touch a granite that has come out there, there is a risk of infection, which can be mild, but it can also get complicated to become very serious.

In this area, numerous blood vessels connect to the cavernous sinus (central duct for the venous drainage of the brain ).

Due to the proximity between both parts, it is easy for bacteria to travel from “the triangle of death” to the brain. If this happens, there are risks as high as suffering from thrombosis, meningitis, brain abscess, paralysis, loss of vision, and even, it could be life-threatening.

The good news is that going this far is easy to avoid. If you are tempted to pinch a pimple on your nose, immediately wash the area with soap and water.

How To Get Rid Of Pimples In Each Case

How To Remove Dandruff Effectively